I’m back today with a copycat recipe.

Have you ever been to the Texas Roadhouse restaurant before? The first time I had their seasoned rice I was in love. Granted, I thought it might be a little spicy but loved it just the same.

I saw a copycat for this the other day and wanted to try it. My daughter and I have had three go arounds with this recipe and not one turned out 🙁 It looked like a ton of spice but my daughter said it would probably be fine for the amount of rice it called for. I fixed it exactly like the recipe called for but one difference, I put mine in the instant pot.

Friends, it was so hot! We couldn’t even eat a teaspoon of it. Once it cooled, I threw the whole thing into the garbage. NOW, I was on a mission to figure this out. I decided to make half a batch, just in case the recipe didn’t work and I had to throw it out again.

Here’s how it went down. 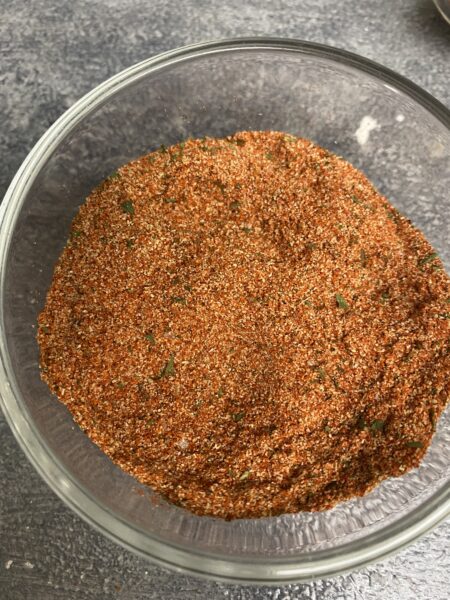 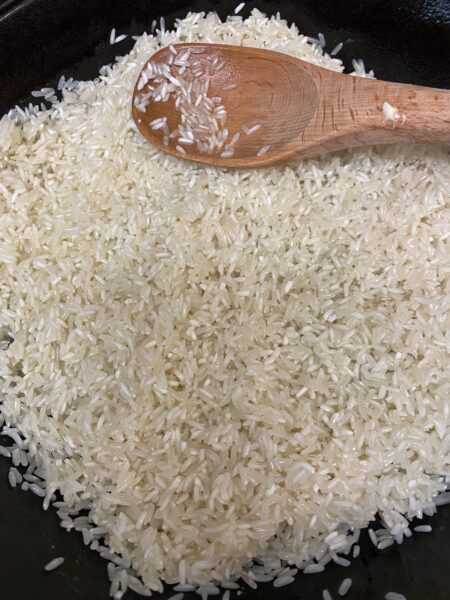 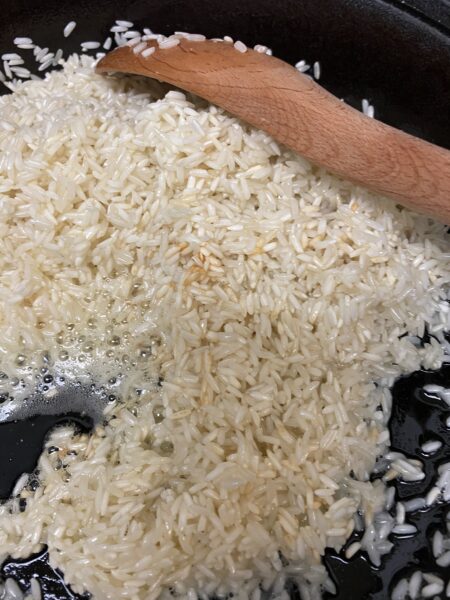 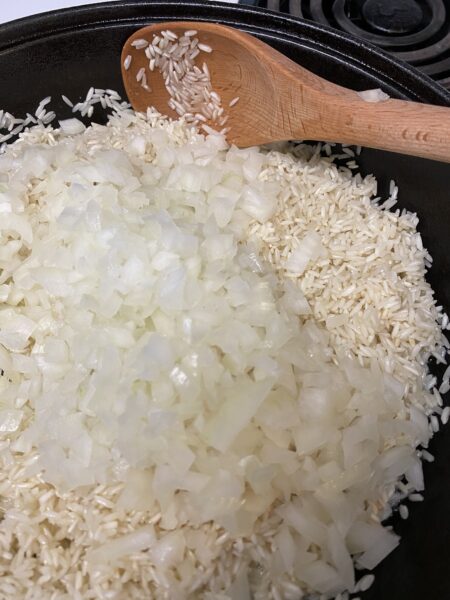 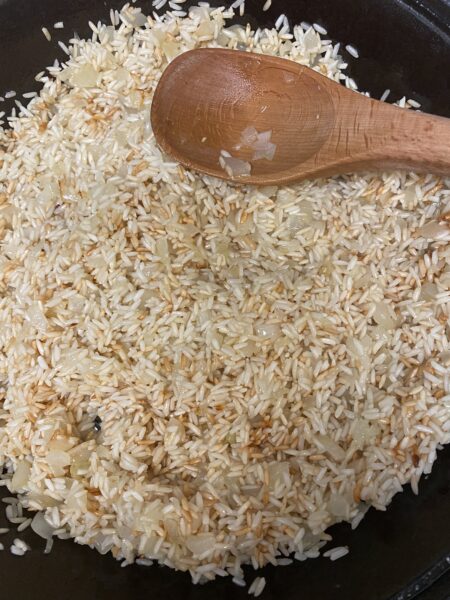 Using my cast iron pan, I first melted the butter in the pan and then added the rice. When the rice just starts to brown, add the chopped onions. This may take 5 or so minutes. Once the rice is browned, I took everything out of the cast iron and spooned it into the instant pot.

Sorry, can’t find the picture of it or maybe I didn’t take one.

To this, you want to add soy sauce, chicken broth, better than bouillon, and seasonings.

Side Note: I mixed all the seasonings together but I did not use all of it. I added just 2 1/2 tsp. to a cup of rice mixture and for this particular recipe I halved everything.

Let the rice cooker do its thing. It usually takes about 20 minutes give or take and then when it switched to warm mode, let it sit another 10 minutes. 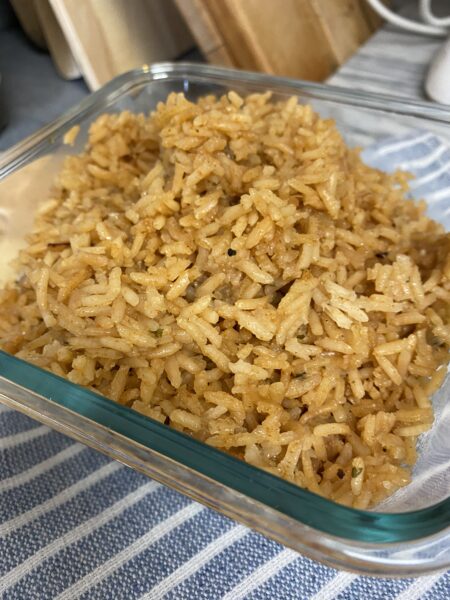 It was so delicious. And as my daughter said, it was seasoned perfectly with a hint of heat. My husband even went back for seconds and said he loved it. I think we got it right but you should make it and let us know.

We prefer the rice cooker because it seems to cook the rice correctly even if there is a little more water or chicken broth but we had a hard time with the stove top method, that could just be us.

Let me know if you make it and what you think! 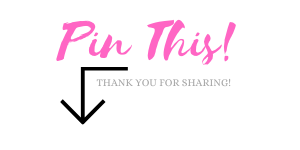 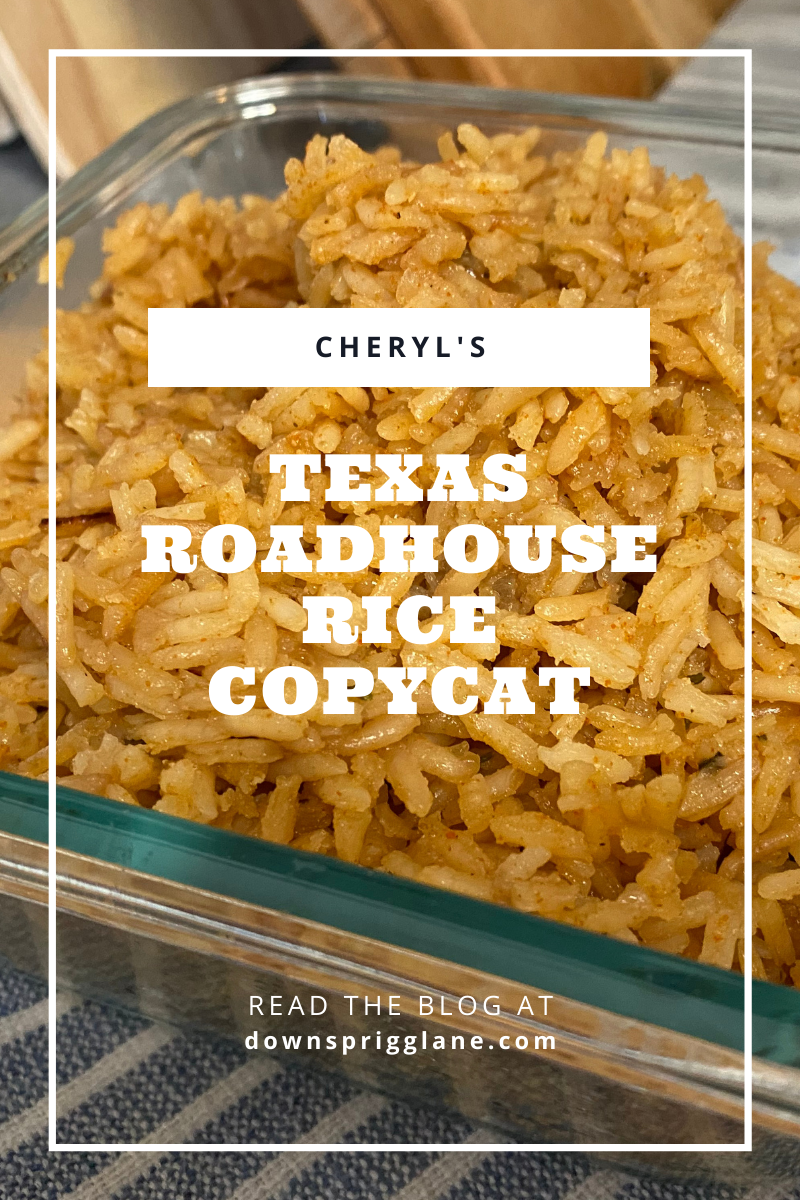 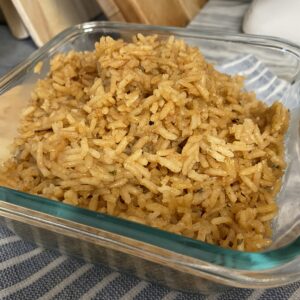 To start, mix your parsley, paprika, garlic powder, cayenne pepper, pepper, and salt if using, together. I make 4 times what is shown here. So 8 tsp. paprika, etc. This way I have enough for a couple of dinners. You can also make it hotter with more cayenne, paprika, and garlic powder but you may not be able to eat it. The original recipe shows 1 tsp. - 3 tsp. In a big cast iron pan, melt the butter over medium heat. Add the rice and stir often. When the rice starts to brown, add in the diced onion. Cook until the rice is evenly browned. This could take 5-7 minutes. When the rice is done, spoon it all into a rice cooker. Add your soy sauce, chicken broth, better than bouillon, and 3 1/2 to 4 tsp. of your seasoning. Stir and let your rice cooker do its thing. ** You could skip the browning of the rice and just sautee the onions in another pan, then throw it into the rice cooker and follow the rest of the steps but I think browning the rice helps with the flavor profile. *** If you just want to cook it in 1 pan, melt the butter in a big pan on medium heat. Add the rice and stir often so as not to burn. When the rice just starts to brown, add your diced onion and finish browning the rice evenly. When the rice is browned, add the soy sauce, chicken broth (you will need 4 cups with this method and the bouillon). Add the seasoning. Stir well. Turn down the heat to medium-low. Cook until the liquid has been absorbed, and the rice gets tender for approximately 10 to 15 minutes. 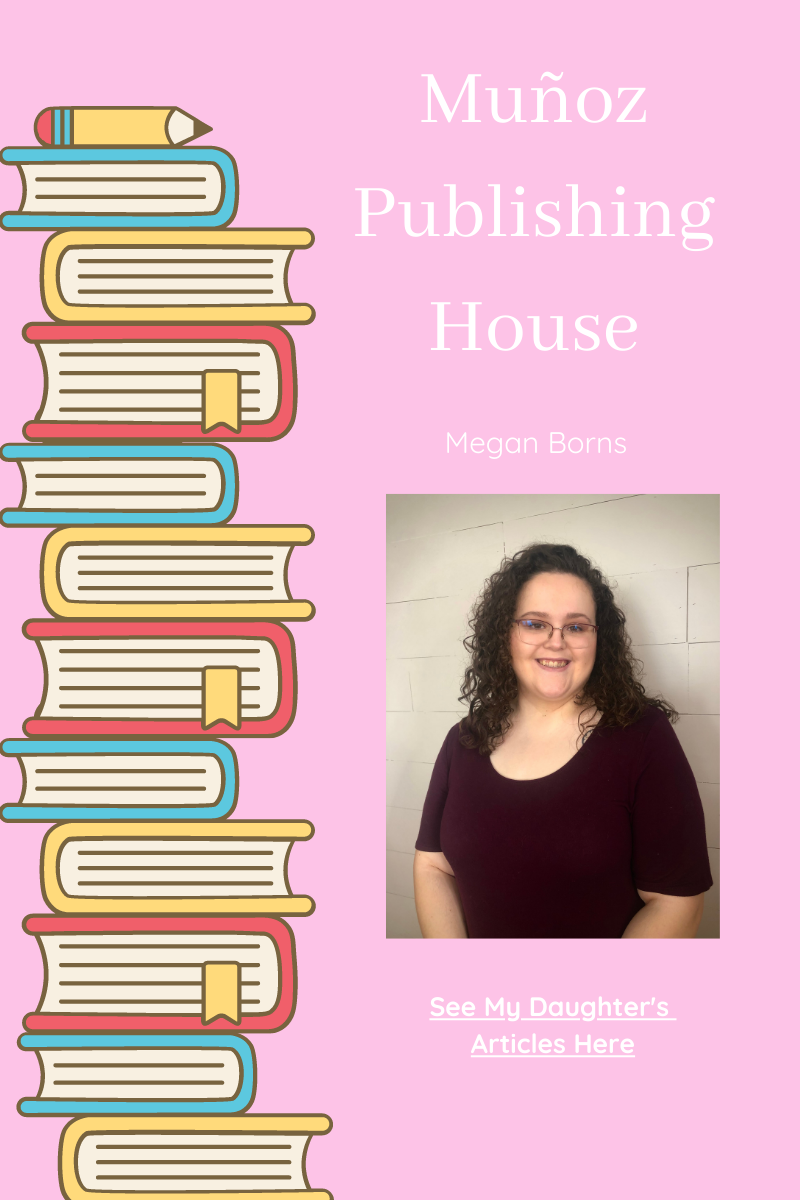 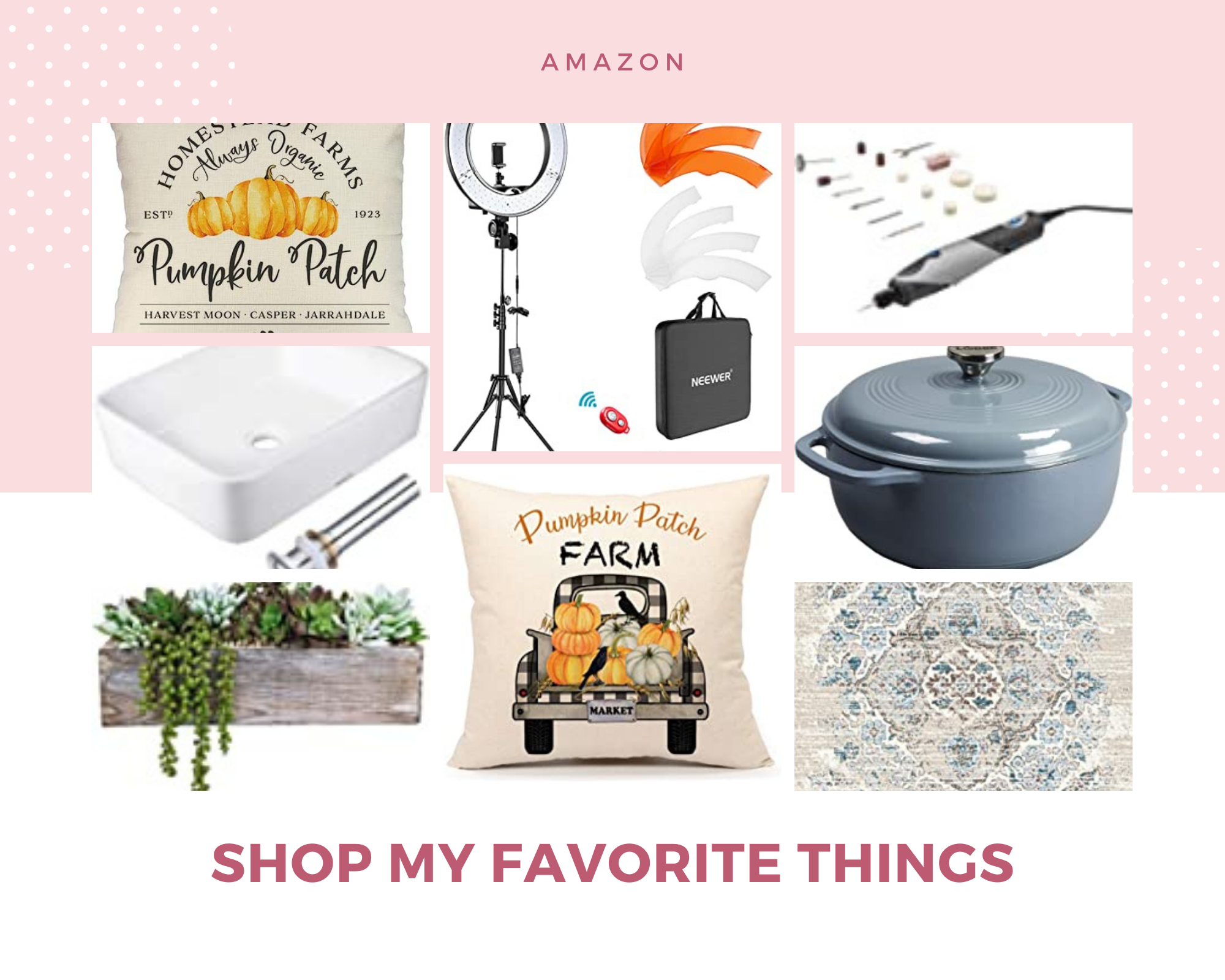 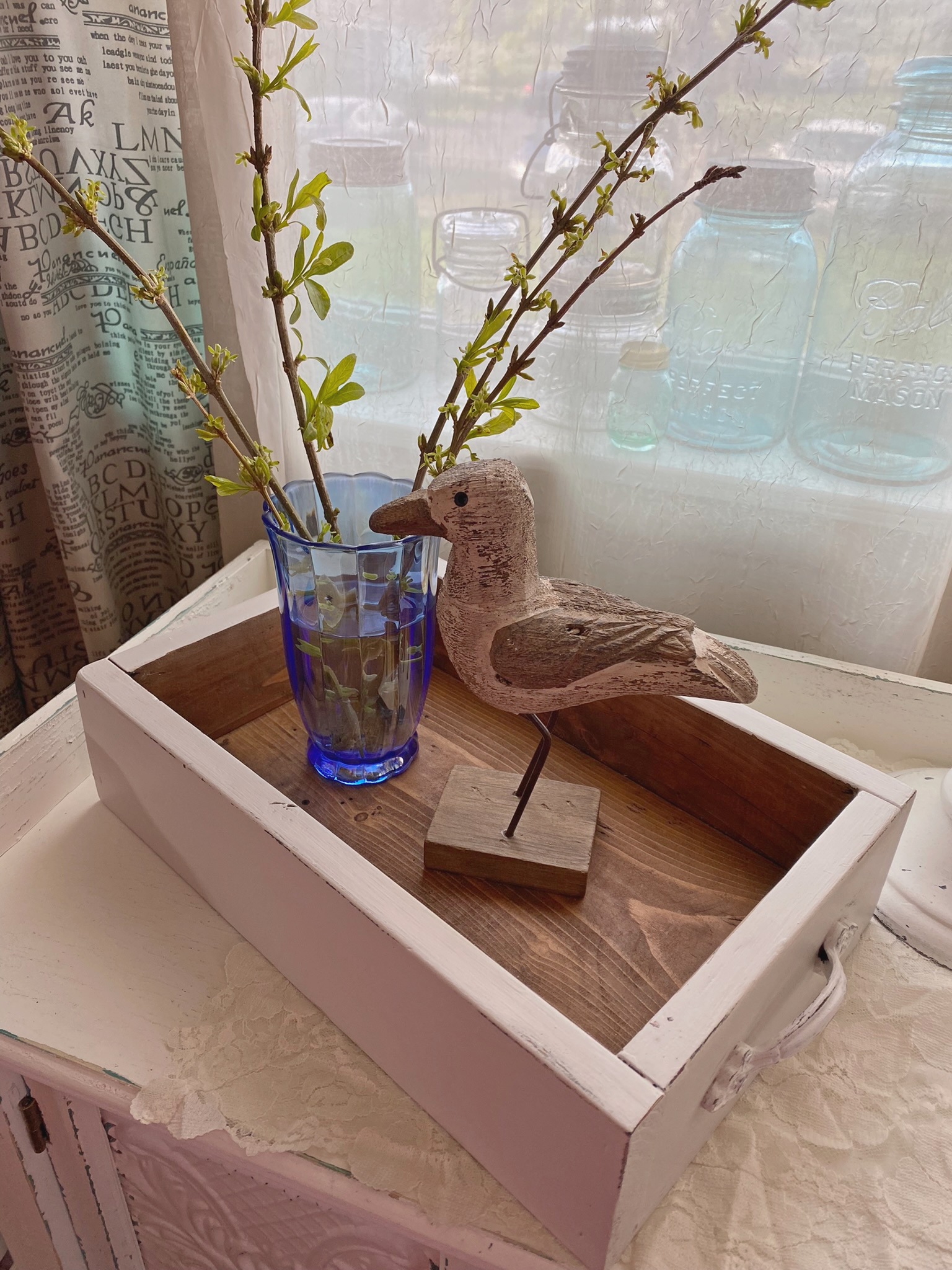